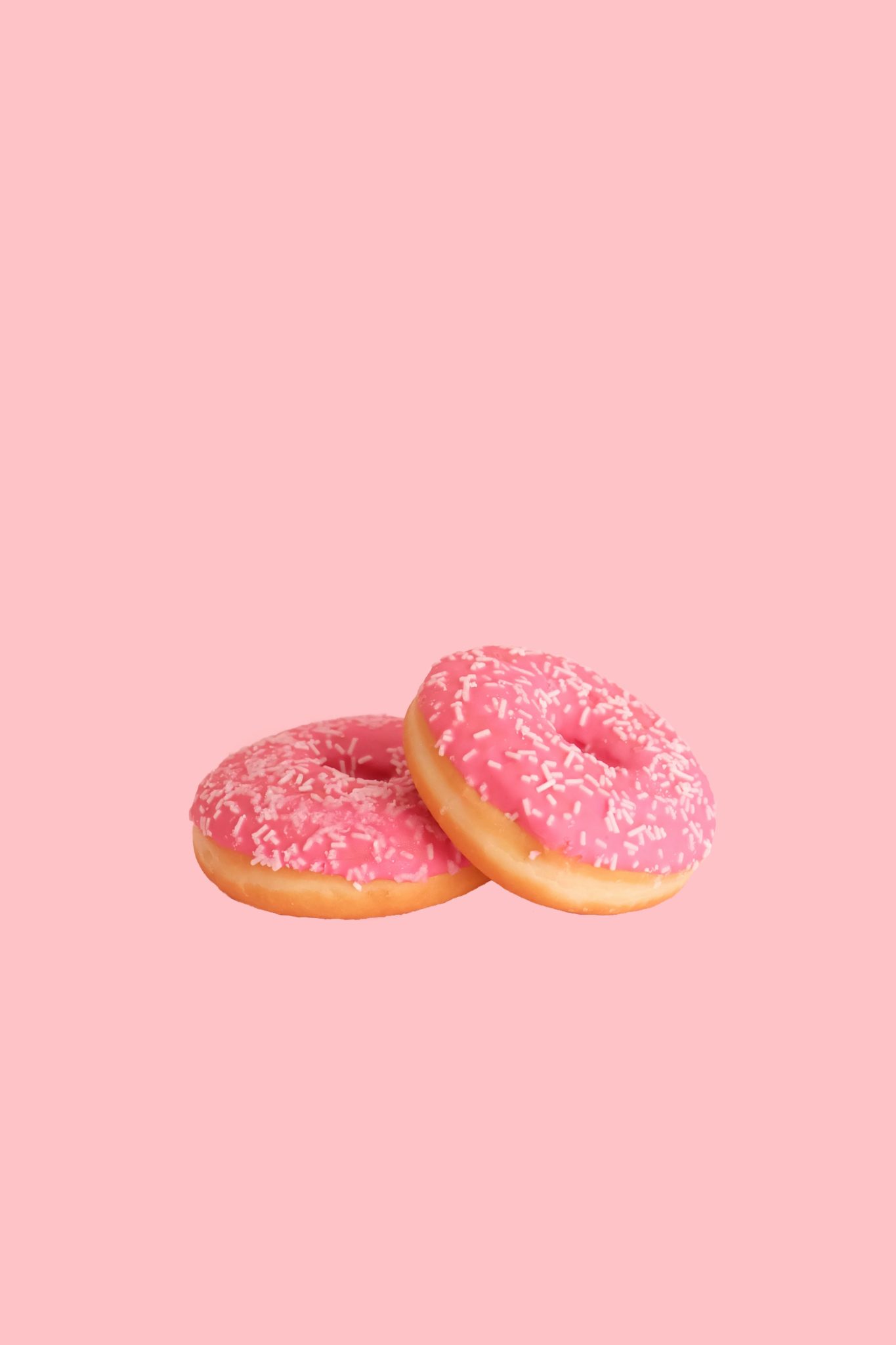 If you are looking for the best doughnut shops in New York City then look no further! Inside this guide, we have everything you need to know to get the dough. From rainbow doughnuts to sugary fried treats from a cultural institution, these are the doughnut shops you need to frequent.

If a giant donut glistening with a colourful glaze is your idea of a good time, then look no further than Dough. Cafe au lait is my personal fave but the filled lemon curd doughnuts with a scorched meringue are the stuff of miracles.

Owner Mark Israel is the king of cake doughnuts. But he is also an expert in yeast doughnuts too! He is most famous for bringing Crème Brûlée doughnuts to the world as well as Blackout doughnuts and so much more!

If small cute things is your kinda jam, then look no further than Doughnuttery. These doughnuts are small enough to fit in your palm and the mini rings are fried right in front of you! The dough balls are then doused in creative sugars like Flower Power and served with delicious dipping sauces like beer caramel (how could you not!?)

If you’re plant-based or vegan then you will find all that and more at Dun-Well Doughnuts. This was New York’s first ever 100% vegan doughnut shop and it is still the most sought after. Seasonal favourites include pumpkin spice during fall and they have a cult following amongst the vegan crowd!

Do you remember the rainbow phase almost every bakery went through in 2016? Well, you’ll still find rainbow doughnuts over at Moe’s Doughs in Brooklyn. Not only do they look good, but they taste pretty good too!

One of the newer doughnut shops to pop up in New York City is The Doughnut Project in the West Village. The flavours are inventive and as a naysayer myself, you might even be converted to savoury doughnuts! But there’s enough sweet to combat the savoury, so if sugary doughnuts are more your vibe, try their Peanut Butter Jelly Time special.

This doughnut institution in Greenpoint, Brooklyn is still pumping out their specialties sixty years on. The prices are as good as the bites, so you really can’t go wrong. This doughnut shop is a solid injection of nostalgia in both flavours and style. One for the OG’s!